Rockford Heat is proud to announce its first official Alumnus Caitlin Derus of Durand High School(2013). She has officially declared that she will be attending the University of Dubuque to play basketball while majoring in Elementary Education. Caitlin Derus was the only player in the club from the Class of 2013 last fall. Caitlin ended her high school season with an average of 17ppg and generally plays point guard or shooting guard.

While competing with the Rockford Heat in the 2012 Fall Exposure Session Caitlin picked up a couple of write-ups from Midwest Recruiting Report and here is what they had to say- “2013, Rockford Heat 16U – Strong left hand. Solid ball handler with both hands. Fundamental shooter with three point range. Moves well without the ball. Rebounds the ball well. Good on-ball and help side defender. High basketball IQ” and in our second exposure event here is what MWRR had to say- “Aggressive player who attacked the rim and finished strong. Very active on both ends of court. Cuts well and moved very well without the ball. Solid handles and used both hands equally. Pure stroke with three point range. Rebounds the ball well. Solid defender who was always in good help D”. You can look for yourself at: http://www.midwestrecruitingreport.com/recruits/player/1223/Caitlin-Derus.php

Great Job, you have made all the coaches and players of Rockford Heat very PROUD! 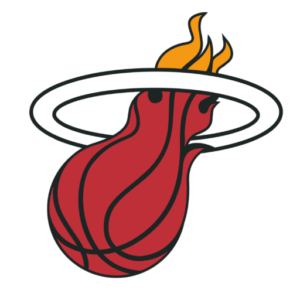